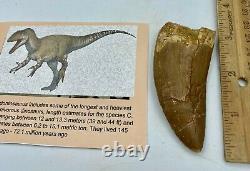 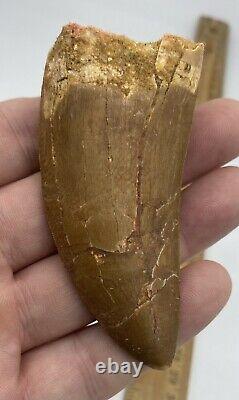 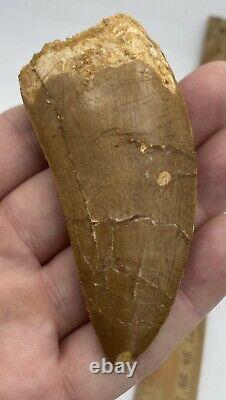 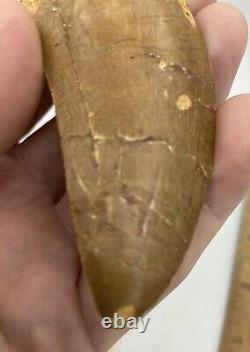 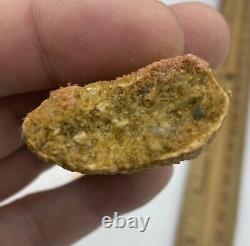 KemKem basin, Tegana fm, Red Sandstone Beds. S a genus of carnivorous carcharodontosaurid dinosaurs that existed between 100 and 94 million years ago, during the Cenomanian stages of the mid-Cretaceous Period. It is currently known to include two. Iguidensis, which were among the larger theropods, slightly bigger than Tyrannosaurus and possibly slightly larger than Giganotosaurus, but not quite as large as Spinosaurus. The genus Carcharodontosaurus is named after the shark genus Carcharodon itself named from the Greek?